What are Semi-Fungible Tokens (SFTs)?

You are here:
Education 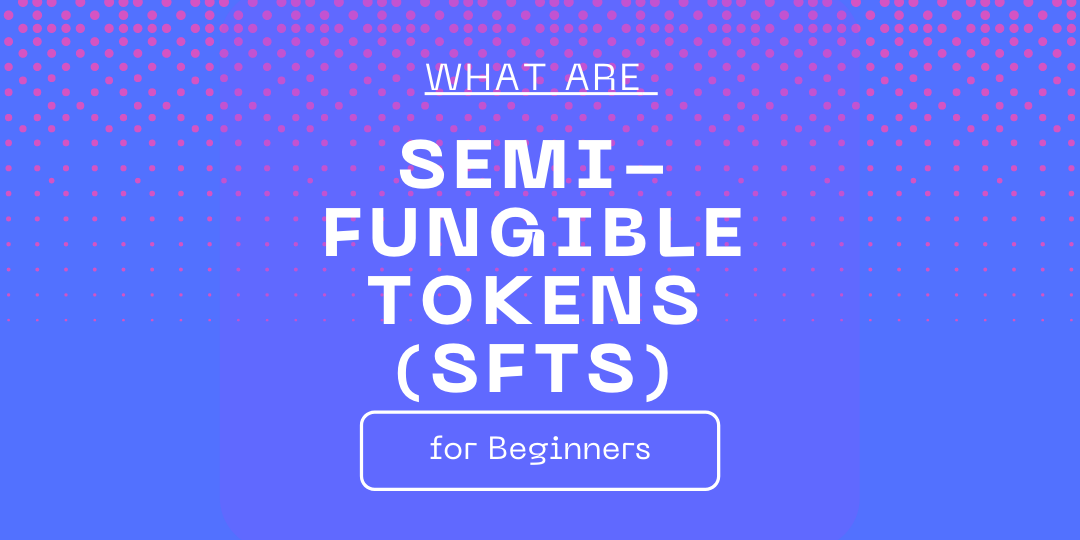 Investors in cryptocurrencies invest in Fungible Tokens, which are exchangeable. So, for example, when one exchanges one Bitcoin for another, there is no one among the exchanging parties who bears any disadvantage from the exchange. Non-fungible tokens, on the other hand, represent digital property that is unique. These can be, for example, works of art, pieces of music, collectibles, licenses, or virtual land or real estate in the metaverse. Each of these assets, unlike Fungible Tokens, has a unique value that is reflected by rarity, certain creators, or even certain designs, for example. But what if the two were combined? The combination of both can be considered as so-called Semi-Fungible Tokens.

Semi-Fungible Tokens initially behave like Fungible Tokens and can therefore be exchanged for other identical SFTs. You can think of them like vouchers or tickets for a (special) event. For example, if one had equivalent tickets to the Super Bowl (regardless of seat entitlement), then they would be exchangeable for equivalent tickets like a Fungible Token. However, if the Super Bowl has already run, the ticket becomes a collectible and thus takes on a very different value. SMTs, however, are especially in demand in gaming, where an SFT represents a particular weapon, for example, and generates a different value based on that weapon’s history. For example, that weapon may increase in value if it was used to win well-known battles or was used by well-known characters in the game and was initially traded as any other equal weapon.

To mine a Semi-Fungible Token, one uses Ethereum’s ERC-1155 standard. However, SMTs are also compliant with the older ERC-721 standard.

It is probably the most important moment of the crypto year 2022: The Merge.
September 2, 2022

NFTs beyond the hype – What is the potential of NFTs and how are opportunities developing in these areas?
August 4, 2022